Laboratory of Ecology of Aquatic Insects and Relict Ecosystems

Our research focuses on life histories, population dynamics and community assembly of aquatic insects and other invertebrates. We also use these taxa as model groups to answer fundamental questions on the role of selected biotic and abiotic factors on interactions between individuals and populations and on community assembly.

We deal with the taxonomy and phylogeny of individual species, their distribution, ecological characteristics and life cycles. We focus mainly on mayflies (Ephemeroptera), stoneflies (Plecoptera), caddishflies (Trichoptera), beetles (Coleoptera) and dragonflies (Odonata). Our studies are based on the combination of methods ranginf from field surveys to controlled laboratory and mesocosm experiments and mathematical modelling. For the phylogenetic studies, we use methods of traditional and molecular taxonomy. We also participate in long-term monitoring of freshwater insects in the Czech Republic and we have also initiated a pilot project aimed on mapping the invertebrate communities in standing waters in the Czech Republic.

The other research topics of our laboratory coverbiosystematics, community ecology and conservation of palaeorefugial ecosystems. We use modern aspects of biosystematics, including DNA (barcoding) analysis, along with classical taxonomical approach. Typical examples of palaeorefugial relict habitats we study include peatbogs, minerotrophic wetlands (alder carrs) and ancient scree slopes. Model groups include Lepidoptera, Coleoptera, Hymenoptera, Diptera and Arachnida. Results of our studies have been implemented in nature conservation projects, mainly those implemented by administrations of national parks and other conservation areas. For example, we cooperate with the authorities of the Šumava National Park and the transfrontier Biosphere reserve as well as with the Nature Conervation Agency of the Czech Republic in a nation-wide inventory of species protected by Natura 2000. 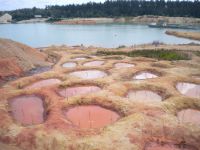 Phylogeography and biodiversity of mayflies (Ephemeroptera) in northern Pontic Region

The main objective of this project is to determine the present state of so far poorly known species diversity of a model aquatic insect group (the order Ephemeroptera) in selected areas of the Pontomediterranean and Pontocaspian Regions and acquire new data on ecological range of larvae, life cycles, and the role of individual species in aquatic ecosystems. Besides description of new taxa, new data obtained will extend our knowledge on historical development of the European aquatic ecosystems. The material collected is analyzed from the chorological point of view to explain the origin of individual faunistic elements and determine dispersion routes. Moreover, the material will be also analyzed by molecular taxonomic methods (Polymerase Chain Reaction, mtDNA sequence) to test a scientific phylographic hypothesis on rapid postglacial radiation in this region representing a very important faunistic centre of the whole Westpalaearctic Region. 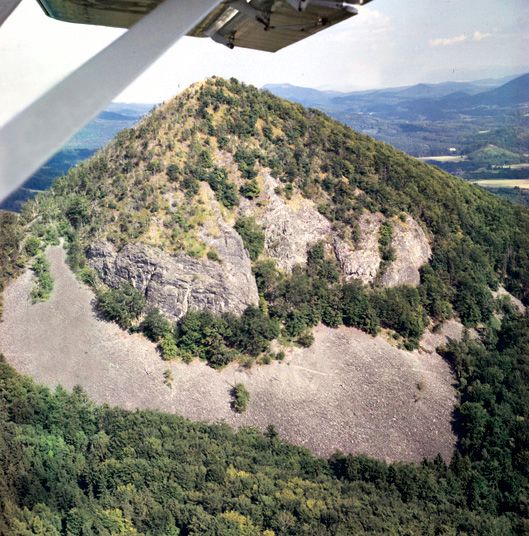 There are two main natural habitats that comprise bare bedrock: solid cliffs and scree slopes. Among terrestrial habitats there are few gradients of environmental factors and accompanying biota that have been shown to be more distinct than those found on scree slopes, as well as on cliffs.

Scree accumulations represent island habitats in the temperate zone. Scree slopes with dynamic air regime are predisposed to form an undercooled core inside. The seepage of cold air from the permanently frozen (or undercooled) core causes the formation of a very narrow strip or spots of a relict arctic microclimate at the lower margin of the scree slope. Screes play an important role in the survival of isolated populations of species of boreal origin together with mountain summits, mountain forests, and peat bogs. Extensive complexes of sandstone rocks also enable the survival of isolated populations of species of boreal origin. On the other hand, sun-exposed rocks represent one of the warmest habitats of a landscape and can harbor isolated populations of thermophilous species in higher altitudes and latitudes.

Colonization of subterranean habitats by spiders in Central Europe 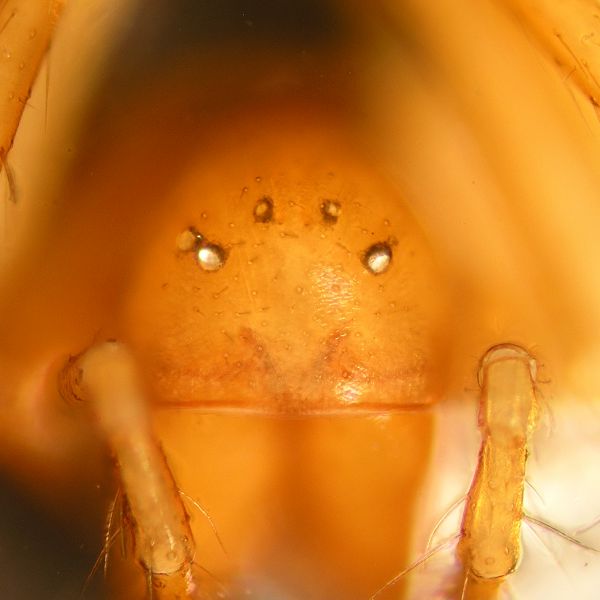 Systematics of the mayfly genus Ecdyonurus 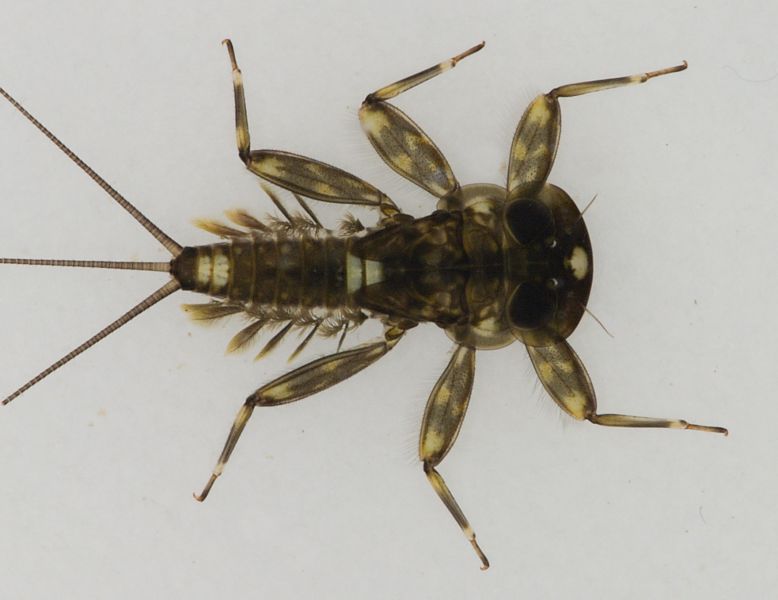 Mayflies of the genus Ecdyonurus represent one of the most widespread and diversified mayfly taxa in Europe, occurring in various types of freshwater habitats. At present, this Western Palaearctic genus contains 43 species and 3 subspecies. They are often used as water quality indicators. However, inaccurate descriptions and faltering identifications may fatally compromise the results of such studies. Therefore, our project is aimed at the question to what extent the currently recognized taxa within Ecdyonurus are differentiated and unambiguously identifiable for the purposes of biomonitoring and ecological studies. The research is conducted in cooperation with the Technical University in Zvolen, Slovakia.