We study various aspects of ecology, biology and diversity of insects associated with woodlands together with processes affecting their communities and habitats. Our research combines entomology, ecology, forestry and GIS methods in order to contribute to rational, evidence-based conservation of biodiversity. Besides, part of our team also focuses on ecology and evolution of insect communities associated with ephemeral habitats, such as dung or cadavers. To facilitate for information flow between the academic and the "real" worlds we also collaborate with various NGOs, state organizations, land owners and media. 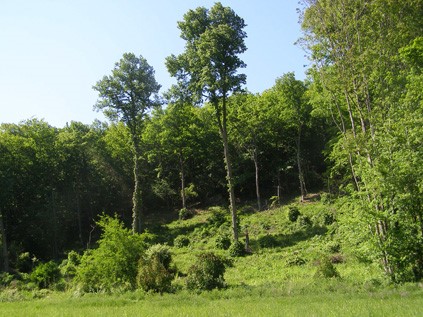 We focus on conservation of woodland associated insects and their biodiversity, predominantly in temperate forests of low or middle elevations. We explore how different forest managements affect diversity and composition of insect communities, mainly those of saproxylic beetles, but also butterflies, moths, bees and wasps or other groups. We are particularly interested in the management of protected woodland areas where biodiversity conservation is the primary objective. In this context, we often show that traditional silvicultural practices, such as coppicing, wood-pasture or pollarding, may serve as useful tools in conservation and ecological restoration of temperate woodlands.

Many threatened species have very localized distribution or are confined to a few sites. Despite their threatened status, the biology and habitat requirements of such species are not always fully understood. We assess habitat preferences of model species that often serve as indicators or umbrella species for biodiversity of certain group of organisms or habitats. Our studies help identifying potential risks for survival of local populations of the model species or other associated organisms and contribute to develop decision rules for conservation management.

Platek et al. 2019: When is a tree suitable for a veteran tree specialist? Variability in the habitat requirements of the great capricorn beetle (Cerambyx cerdo) (Coleoptera: Cerambycidae). European Journal of Entomology.

Animal movement and demographic structure are some of the key parameters affecting the survival of local populations, and thus they have become of particular interest for conservation biology of the threatened species. Using relevant approaches (e.g. mark-release-recapture or radio-tracking) we study population structure and dispersal of endangered beetles, with the main focus on Rosalia alpina and Cerambyx cerdo. Further, to better understand the genetic population structure and the evolutionary history of these species, we also employ molecular methods commonly used in ecological studies. Our findings are important for designing more efficient conservation strategies. 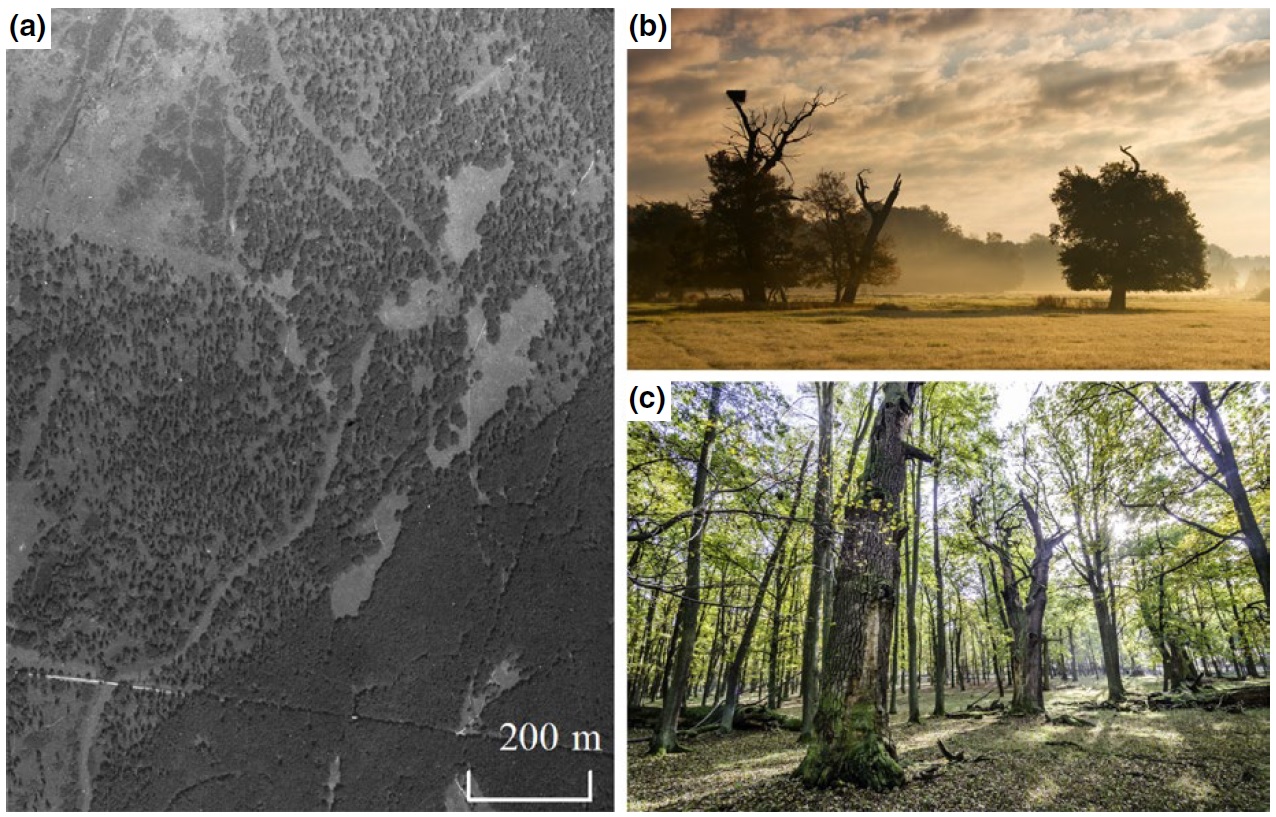 To understand the drivers that affect insect communities at larger spatial scales and in long term, we study landscape changes using Geographic Information Systems (GIS). We characterize land cover types in past and in present, combine them with ecological background of studied organisms or mathematical models and relate these to current distribution of target species or target habitats. Our studies suggest that transition from traditional silvicultural practices to modern agriculture and forestry managements during last two centuries had an important negative impact on biodiversity of several groups of organisms.

Veteran trees and saproxylic insects in the floodplains of lower Morava and Dyje rivers: http://goo.gl/oeBgtn 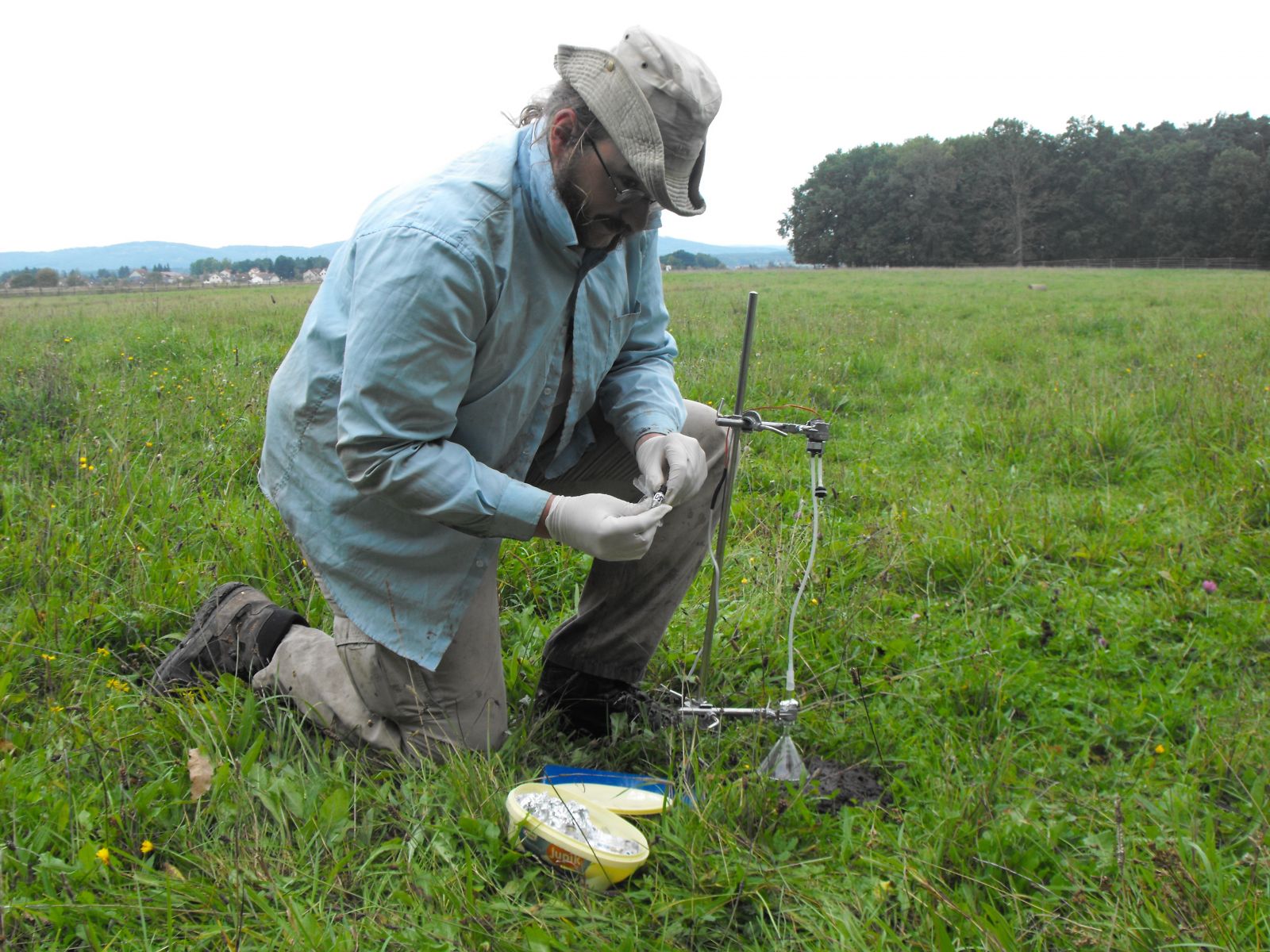 Our group focuses on ecology and conservation of temperate and tropical dung-inhabiting communities. Such communities are species rich and serve as an excellent model for community ecology. They provide ecosystem services that are valuable for agricultural production. Regarding their ecology, we mainly focus on mechanisms responsible for maintaining high species richness (competition, trophic interactions) and community assembly (niche differentiation, habitat filtering). Regarding their conservation, we mainly focus on non-target effects of veterinary treatment of livestock, pasture management and effects of climate change on dung-inhabiting communities. We also co-operate with nature conservation authorities and NGOs.