Mapping of Butterflies of the Czech Republic Butterfly fauna of the Czech Republic consists of 161 species. As many as 18 have already been lost, and about half is endangered. See lepidoptera.cz for National recording scheme, coordinated by our member Jiri Benes. Ecology and conservation of butterflies in traditional managed landscape 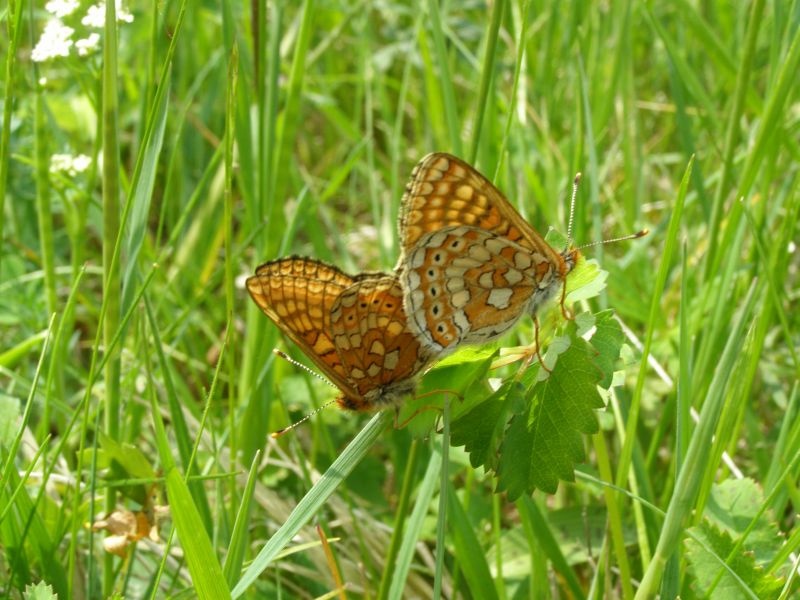 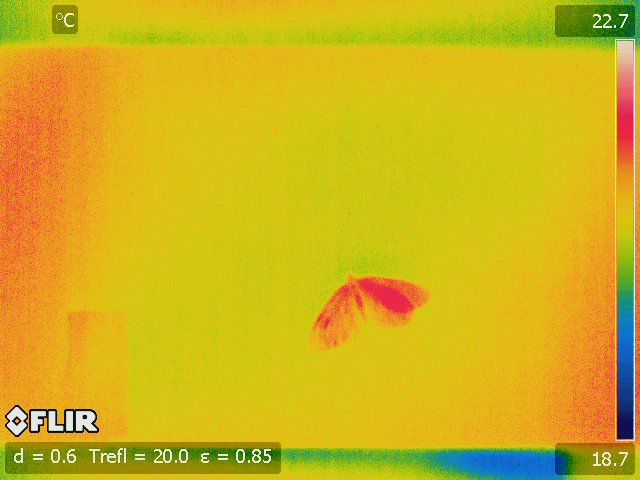 Although there is general agreement that rare species of cold environments may be most severely impaired by ongoing climate change, the knowledge of precise mechanisms impairing such species is almost nonexistent. Until recently, most of research on insect thermal physiology focused on low-temperature limits of warm-adapted species, whereas cold-adapted species were neglected, partly due to difficulties with rearing such species in laboratory. We successfully developed methods of mass rearing of several high mountain butterflies (genera Colias, Erebia), and PhD student Pavel Vrba is recently experimenting with thermal limits of overwintering larvae, putatively the most sensitive stage. Europe is scattered with hundreds of military areas, from huge training ranges to small garrison fields. Despite general view of such areas as deteriorated lands, they often host invaluable biological riches, not found in common farmland or woodland landscapes. Much of the standing biodiversity depends on small-scale disturbance succession dynamics typical for past military use. With changing military doctrine, these areas are progressively abandoned, and the fine-grained mosaics of various habitats are increasingly threatened either by succession, or by building development. In a cooperative project with several NGO, we carried out multi taxa comparison of 48 middle-sized abandoned military training areas, and our (not yet published) results advocate for a conservation use of these valuable sites.